The Problem With Diversity In Film And Literature 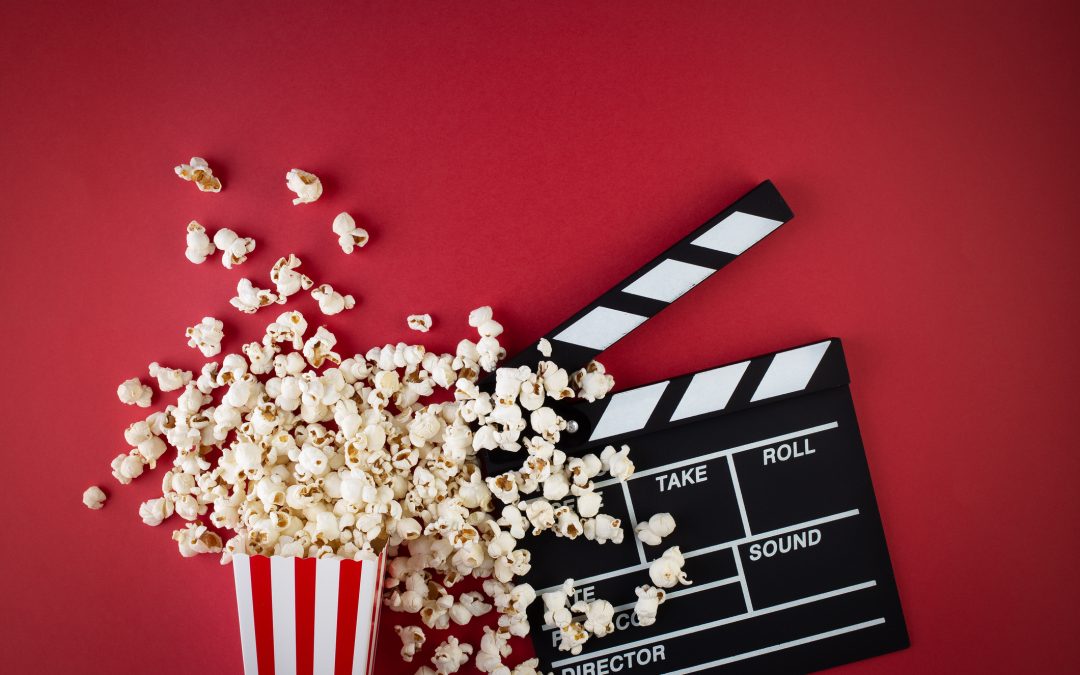 In 2024, films aiming for a ‘Best Picture’ nomination at the Academy Awards must fulfill diversity requirements. These requirements apply to both cast and crew. You can see the ‘diversity standards’ from BNO News below:

Full details of the requirements are yet to come. For some, this is a welcome change to the Oscars. In previous years, the hashtag #oscarssowhite circled around social media, highlighting the frustration of some filmgoers. Also, earlier this year, the BAFTA’s announced new diversity criteria. The rationale is that award-giving bodies have a duty to represent the ‘population.’

In literature, Margaret Atwood and Bernardine Evaristo both won the Booker Prize in 2019. Many media outlets paid attention to Evaristo’s race, and argued that the Booker Prize failed by awarding two authors, as opposed to just Evaristo. The logic is that as Evaristo is a black woman, she is more deserving of the prize than Atwood. Although the Booker Prize has not gone as far as the Oscars, diversity remains a hot topic in the media and publishing industry.

Yet is that good? Does ‘diversity’ deserve priority treatment over merit? This post aims to answer whether diversity is worth it.

The Argument For Diversity In Film And Literature

Supporters of diversity point out that historically, film and literature in the United States is ‘white’ and ‘male.’ Other intersections of identity, such as sexuality, are also referenced. This argument is compelling, because it implies that fiction can ‘right’ a wrong. Although fiction is certainly a powerful tool, it does not substitute therapy. Nor does it replace political action. However, this point isn’t bad.

Another argument is that film and literature ought to match the demographics of the Anglosphere. However, this point is ironic and poorly thought out. Some ‘underrepresented’ groups, such as those who are LGBT, are actually overrepresented in British television. Hence, the demographic argument does not stack up. ‘Diversity’ has little to do with capturing reality.

Other arguments tear at heartstrings. Little black girls want to see themselves on screen. Queer teenagers deserve representation. These statements paint diversity initatives as fair, and those who oppose them as cruel. Yet they are shallow. The ‘diverse’ characteristics, such as sexuality, race and gender, do not stop anyone in them from relating to other characters.

Girls aren’t going to relate to Buffy Summers because she’s female. It’s not that simple. Buffy is relatable because her struggles of depression and teenage heartbreak speak to the audience. The assumption that a character is relatable because of characteristics they have little control over is false.

Therefore, most arguments about diversity in film and literature are unconvincing. This is not because they are entirely inaccurate. It’s because the cons vastly outweigh the pros.

The Arguments Against Diversity In Film And Literature

In this part, I’ll argue against diversity in film and literature. Keep in mind:

This is a vital point. Diversity in 2020 does not represent actual diversity that exists today. Nor does it refer to intellectual or religious diversity.

The arguments against diversity in literature and film are:

No artist is obligated to fulfill ‘diversity’ requirements. You don’t need diversity to produce good art. Yet if artists are told to write ‘diversity’ to make a studio executive happy, that harms the artistic expression. Considering that literary fiction and art house cinema thrives on prestigious awards, compulsory diversity requirements determine what films get funding.

This is not good, and will only create more bitterness between artists and studios.

It’s also particularly damaging to movies with small casts. For example, the film Into The Wild has few characters. By pushing ‘diversity’, you are limiting what stories are told.

Diversity Distracts As It’s Not Authentic

This is more of a personal reason, yet it applies. When film and literature attempt diversity, it is unconvincing. No one believes that Disney cares about anyone but themselves. Yet when ‘diversity’ is featured, it is distracting. It takes away from the tension in the story.

Attempts at diversity often backfire, because the writers do not have good intentions. When I watched CW’s Supergirl, I never believed the contrived drama. The characters were plastic. It was diverse, but also fake. Fiction is not a junk food commercial, where everyone smiles and cheers. By treating fiction like a product to be sold, writers sell their ‘woke’ ideologies to audiences.

At least KFC is tasty.

Diversity isn’t popular. No amount of lecturing fans will change that. We saw that with Captain Marvel, A Wrinkle In Time, Ghostbusters (2016), and Charlie’s Angels (2019). Same goes for the new Doctor Who. Many fans (rightfully) react negatively to diversity, as its usually a front for political messaging. It’s tempting for Hollywood elites to treat their audience with scorn, as if we need a diversity blessing from our betters.

It will lead to hiring decisions based on skin colour and sexuality, as opposed to merit. I thought the days of segregation were over. This will lead to resentment among filmmakers, actors, critics and viewers.

A movie shouldn’t get ‘best picture’ because of ‘diversity.’ No. It should get best picture based on merit. After all, legendary movies such as The Godfather brim with quality. It’s unfortunate to think that such masterpieces will not get the awards they deserve. As said earlier, literary fiction and art house cinema need award-winning bodies for marketing.

When a film wins best picture, more people will go and see it. The ‘old’ system of awards, which are rewarded on merit, is preferable. People who seek out merit in film and literature should not feel shame. There is nothing wrong with having standards.