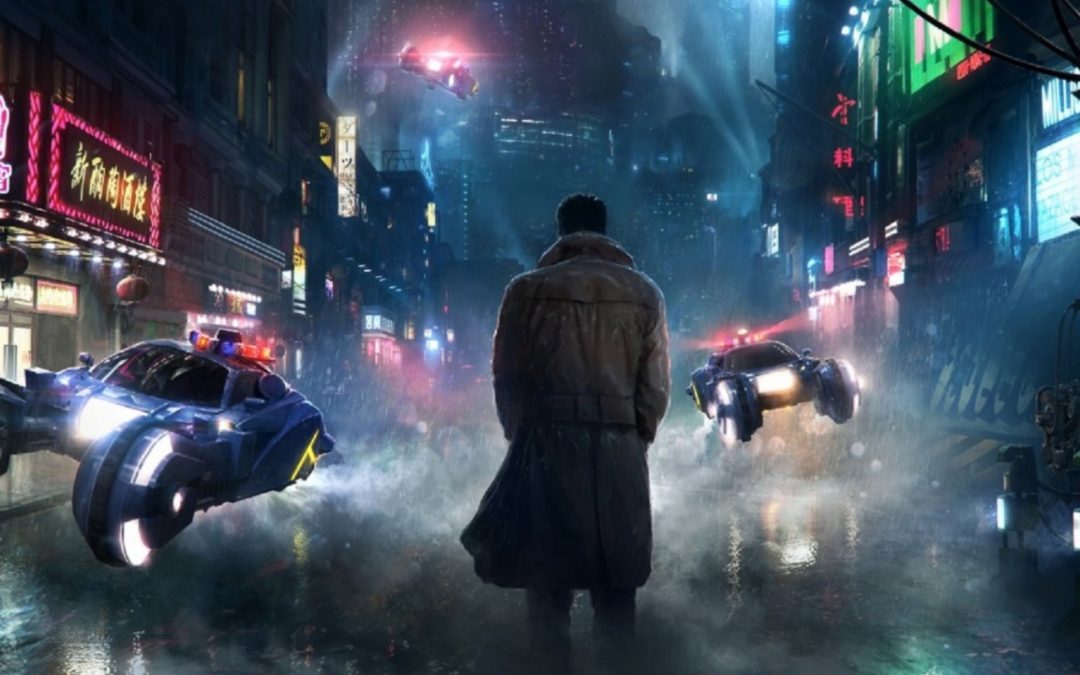 From the neon-skyline of Blade Runner to the hellscape of Brazil, science fiction depicts worlds similar to us, but different in many ways. When October, 2019 loomed, we didn’t have floating cars or replicant technology. Although Los Angeles, the Californian city has evolved since the 80’s, it is different to the depiction from Ridley Scott’s Blade Runner.

Yet what if I said Blade Runner came true? And not just that science fiction classic. But Minority Report, as well. Even the hyper-stylized Matrix films are linked with truth.

Look beyond the advanced martial arts or superspeed vehicles. Instead, focus on the mood of these films.

Blade Runner is dystopic not because of noir-coded chases under the bright lights of a red district. No, Blade Runner is haunting because of Rick Deckard and Roy Batty’s alienation from society. In the climax of the film, Roy responds ‘Quite an experience to live in fear, isn’t it? That’s what it is to be a slave‘.

The year is 2020. Coronavirus. Riots. Bad trade deals with China. Cancel culture. All of these make us fearful. We could lose our jobs, our friendships, our self-respect or even our lives. However, that is not a preferable way to live. Yes, history is always uncertain, and 2020 is no different. Also, the issues that we face date back further than a few months.

Although cancel culture is sinister, it’s not new to human civilization. We know the witch-trials of Salem and Early Modern England. Little girls would throw fits, and blame someone for it. The adoring adults, with little hesitation or moral doubt, turned witnesses into witches. Humans are always capable of slaughtering others.

Yet fear can be a virus. Science fiction films usually feature characters, like Sam Lowry from Brazil, as fearful. And that is justified. There are consequences to rebellious actions or dangerous thinking. Lowry, like Winston from 1984, are stuck in cycles of endless boredom and must carefully plan every word or action.

The only explanation for such behaviour is fear. No other emotion demands submission or meekness like fear. After all, the classic novel Dune reminds us that ‘fear is the mind-killer.’

Science Fiction also reminds us of what will shape our future. For example, 2046, a film by Wong Kar-wai, addresses the future of Hong Kong. However, Anglosphere science fiction explored the ‘Asian century,’ where Asian countries like China challenge the hegemony of the United States.

This is true in Blade Runner 2049. The smog conjures images of Beijing, and other polluted cities. Complimenting such visuals are themes of identity, environmental decay and consciousness. These topics are not uniquely ‘Asian.’ They are relevant to all humanity, throughout history. Yet they take a new life in the Asian century.

Remember: The ‘Asian century’ is not about how secretly evil Asian people are, or anything like that. The term highlights the economic and strategic importance of Asia in global affairs and trade. Asia is a diverse continent. Although Mongolia and China share a border, they are remarkably different in approaching politics.

Science fiction comes true, sure. But that doesn’t mean we are doomed by it. If anything, science fiction is a sophisticated argument for critical analysis of societal trends. As said previously, cancel culture runs on fear. All participants of cancel culture must orchestrate their actions and words carefully. This is worrisome.

However, we can fight against these destructive trends. That requires resilience, and shutting down our instincts to cower and hide. We should use science fiction as a better way to understand our future.

To continue the excellency of science fiction, we must encourage aspiring writers and artists to consider the mood and character of the setting. Blade Runner is not futuristic because it has flying cars. It is futuristic because we may be as miserable as the cyberpunk society of Los Angeles.